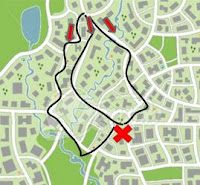 This is a presentation I gave for my district-sponsored Digital Learning Conference.

I love sharing at this local conference each year because it's teachers teaching teachers! If it helps others, all the better.

The link to the slideshow is HERE should you want to comment or ask questions.

Posted by Syd TheEduNut at 12:08 PM No comments: 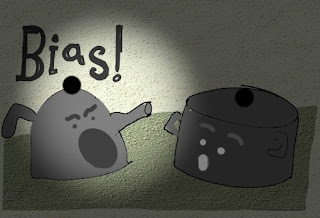 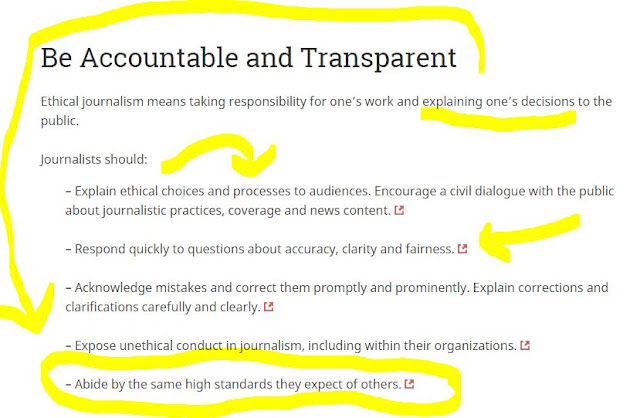 Sources for teaching about bias:
Posted by Syd TheEduNut at 1:24 PM 16 comments: