The Nuts and Bolts of Preparing Students for NaNoWriMo

NaNoWriMo's winding down and I've been continuously impressed by my sophomore students' level of energy and excitement around completing their first-ever novels. My last post in this series will include their voices and their individual experiences-- the positive ones as well as a few that may serve as cautionary tales (if you're considering trying this yourself). In the meantime, these next few posts will focus primarily on the instructional planning and the supports that were in place before, during, and after November's write-fest. This one details the prep leading up to the first day of NaNoWriMo. Enjoy!
LATE SEPTEMBER PREP 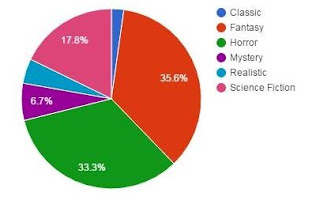 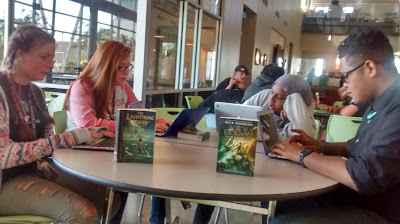 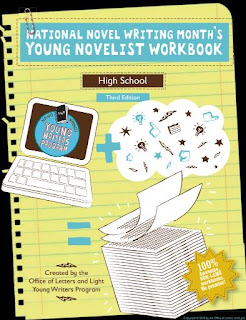 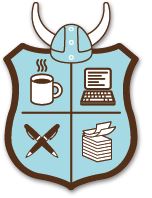 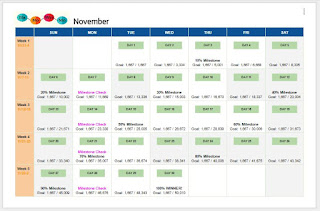 I hope this has served to help rather than overwhelm. As soon as I have some time freed up, I'll add links to most of what's listed above.  In the meantime, if there's any particular detail you'd like me to elaborate on in a separate post or a resource you'd like to have access to, please let me know in the comments.

Next: Instructional Supports Provided to Students during NaNoWriMo
Posted by Syd TheEduNut at 3:42 PM No comments:

Tomorrow marks the first day of the 18th annual National Novel Writing Month, a "fun, seat-of-your-pants approach" to writing the complete first draft of a novel in 30 days.

I've only seventeen regrets in my life and they are that I've missed NaNoWriMo for the past seventeen years. I'm done procrastinating and, b'gosh, I'm going to write that novel that's been knockin' on my belly's door, the one that costs me hundreds of dollars each year in therapy co-pays for ignoring it!  Time to clear up this creative constipation.  This is happening. 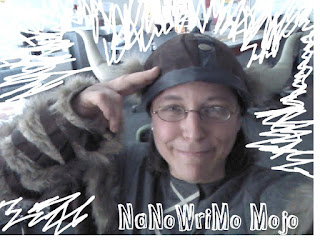 I'll be a newbie-- not just as a novel writer, but as a teacher who's holding the hands of her entire sophomore Humanities class as we all take the proverbial leap en masse.

Oh, geesh...I'm realizing the full weight of this endeavor as I write.  Goddess help me.  Rubber duckie totem, where art thou?

Ah, there you are. I'll be okay now.  So I'm a little petrified.  That's normal, right?  It's probably good that, whilst modeling the writing process, I'm able to also model the fear and trepidation that comes with setting a daily word count of 1667 and committing to a total of fifty thousand words [rubs duckie].

I'm thinking if I crank out a few short blogs each week to share my experience, it might be useful to other first-time educators who are going in as blind as I am.

It won't be a perfect novel.  It won't be even the least bit pretty. Hell, it might not even get done, but if I'm asking a hundred teens to try it and I'm cheering them on and lighting all kinds of fires beneath their feet, the least I could do is jump in there with them so we can all suffer, bleed, laugh, and celebrate together.

It's the write thing to do.

Part II: The Nuts and Bolts of Preparing My Students for NaNoWriMo
Posted by Syd TheEduNut at 3:29 PM No comments: